Numerous self-proclaimed spiritual groups are targeting the President of the United States with black magic. This suggests significant parts of the metaphysical community either lack understanding of the law of karma, or don't care about the consequences.
LatinoswithTrump
Will they ever learn? Anyone who actively intends harm on another individual is evil, not spiritual, no matter how they justify it.

Everything you do and say affects your karmic balance sheet, even if nobody is looking. Don't believe us? Our long-term empirical research strongly supports this theory. You won't find out for certain if we're correct until you cross over, but this is a risk you don't want to take.

The Facebook group Bind Trump Magic Resistance has over 1800 members and includes "a number of magical groups" that perform monthly satanic rituals to "bind Donald Trump and all who abet him," and to make him "fail utterly."

Rituals include invoking "demons of the infernal realms" and burning photos of President Trump, visualizing him "blowing apart into dust or ash" because, as one group puts it, "(we) wholeheartedly believe that Trump and the rest of the GOP are garbage."

As any sane person with a conscience understands, if you intentionally attempt to hurt someone (no matter who it is) unless it's in self-defense, you better expect payback somewhere down the line.

The trap that these people are placing themselves in is two-fold: they are creating monstrous negative personal karma that they'll have to balance (read: experience themselves first-hand) at some point in the future, and they are selling their souls to demons.

The rough karma is the easy part, compared to the consequences of contracting with demons. You don't get a get out of jail free card after aligning yourself with satanic energy.

According to Manly P. Hall, author of The Secret Teachings of All Ages, once you die, in such an agreement, the respective demons own you, exactly as if you sold yourself into slavery: "... black magic is performed with the aid of a demoniacal spirit, who serves the sorcerer for the length of his earthly life, with the understanding that after death the magician shall become the servant of his own demon... For this reason a black magician will go to inconceivable ends to prolong his physical life, since there is nothing for him beyond the grave... a man will barter his eternal soul for temporal power... in its various branches the black art includes nearly all forms of ceremonial magic, necromancy, witchcraft, sorcery, and vampirism... "

We've witnessed this vicious trap through clients' and even our own past life regressions. We know from dire experience, many lifetimes ago, how important it is to reject dark energy, no matter how tempting it is to use it.

Even those seemingly harmless spells, used to get what you want, can put you at risk of being indentured by demonic forces, especially if your intent is to control another person's will, or worse, harm them.

Ignorance as a defense is futile--anyone who partners with dark forces, especially to harm another, is doomed to suffer the aforementioned fate of enslavement by demons.

How to Avoid This Trap

To start, make it a habit to never send negative energy to anyone. Sounds easy, but the mere act of being angry with someone can cause you to inadvertently target them. Thoughts are things--be conscious of the energy you generate and what you do with it because the good and bad you send out comes back to you, in time.

Our experience tells us there are multitudes of "guides" on the other side that aren't "of the Light." These entities are sometimes strongly prejudiced and can be disembodied, troubled souls (or worse) who have not yet gone to the Light.

To avoid these types, only ask for help (and only for good-natured, positive goals) from other-dimensional energies, such as archangels and God, of the Light. We believe help is always available to you if you pay attention (regular meditation helps). Spiritual protection prayers and Spiritual Detox help enormously too.

Clues that you've inadvertently tapped into a mischievous and, or dark entity is biased guidance or anything that feels negative. You can be sure that a guide of the Light won't judge, such as calling a specific politician disparaging names.

What can you do instead of spells or sending negative energy? Ask for help from guides of the Light to shine and maintain intense Light and love on the person and situation. Light and love helps people perceive the truth and make positive choices for the highest good of all involved (which may or may not fit either side's agenda).

Popular posts from this blog

How can Price range Templates Enable in Maintaining Household Expenditures? 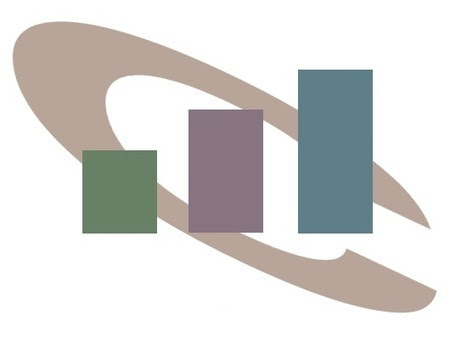 Without a proper price range, any family expenditure and price savings goes for any toss! No matter simply how much do you earn, holding a observe of expenditure and monthly cost savings is very important for long run issues. Even more, maintaining a price range by creating down all details and amounts manually consumes loads of time. Using this assumed, software's are produced to aid in protecting thoroughly laid out and in depth spending budget sheets. A lot more usually, these residence finances templates are available on the internet without cost. https://budgetspreadsheet.yolasite.com/ So, how to start off using cost report templates? - Assess: Commence by examining the place each and every penny is becoming spent. Feed the data around the spreadsheet and over the foundation of expenditures and personal savings, take care of a aim on the amount of to invest and conserve for that following few months. In the beginning, it truly is going to be tricky typing down even smallest
Read more

Caribbean Islands To Fit Your Lifestyle 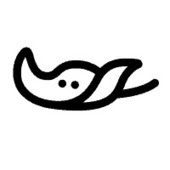 https://stingrayvilla.com Choosing the right island can definitely make the difference in your vacation experience. Many travelers assume the islands of the Caribbean are all the same, with great beaches, plenty of sun and warm turquoise waters . . . and most islands offer plenty of the above. I say most because the islands of Dominica and Saba are not on any beach lovers list. Aside from spending time at the beach, most vacationers enjoy a particular lifestyle or activities such as: Shopping, Gambling, Nightlife, Quiet and Secluded, Hiking, Golf, Photography and Nature, History and Archeology buffs, Snorkeling, Diving, Sailing, All Inclusives, Family Friendly Islands, and the list goes on. Just remember when spending your hard earned money, choosing the right Caribbean island will ensure the "perfect" Caribbean vacation. SHOPPING IN THE CARIBBEAN - You can shop on any island, but if you are looking for a "shop til you drop" experience, head to St. Thomas in the U.
Read more

Anti Aging Cream – How to Choose One That Works 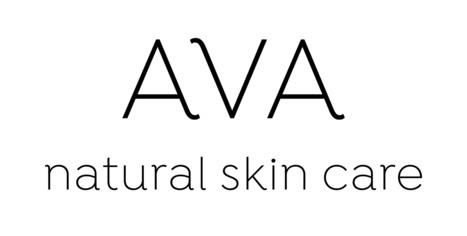 We hear a lot about anti aging creams these days. In fact, with so many creams on the market all claiming to be the one for you how do you know what works and which anti aging cream you should use? Here are 5 tips to help you find the right anti aging cream for you. Effectiveness In Research In modern times there is no need to guess about which antiaging cream has proven results. These products have a lot of research behind them. That means you can examine whether the anti wrinkle cream was effective or not. There are many anti wrinkle creams that claim they work but with little scientific research to back them. But there are many excellent anti aging serums that do have the scientific research behind them. Use this research to help you choose an anti aging skin care product. Quality Ingredients As with any product there are products with quality ingredients and inferior ingredients. An anti aging and wrinkle cream is no different. Be sure to read the l
Read more